When we were small our parents used to bring us to visit my cousins at our granny’s farm. Once or twice a year there would be a big gathering where all the first cousins got together and were forced to play. We didn’t mind. It was a huge farm and there was tons to do. I remember one day in particular when we had gotten a bit bored of the usual games of tag and hide and seek. We decided instead that we were going to form a girl band. We started to assign roles. 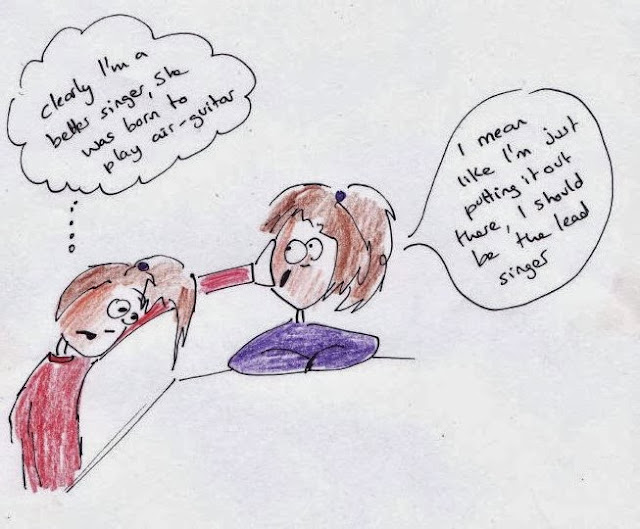 It soon became clear that all of us wanted to be the lead singer except my little sister. 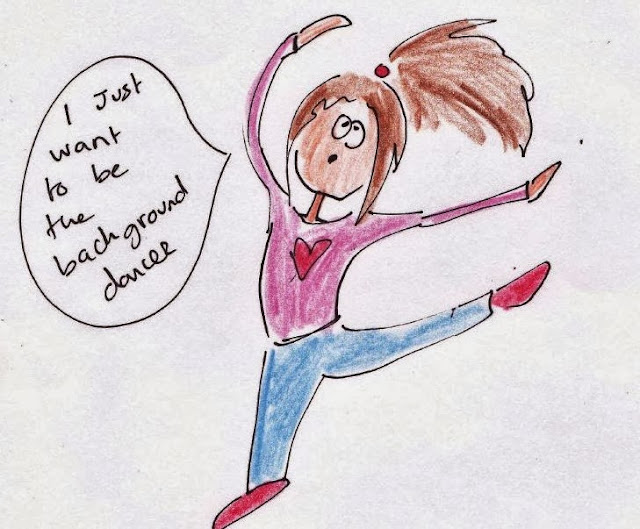 So we got her to decide which one of us was the best singer. 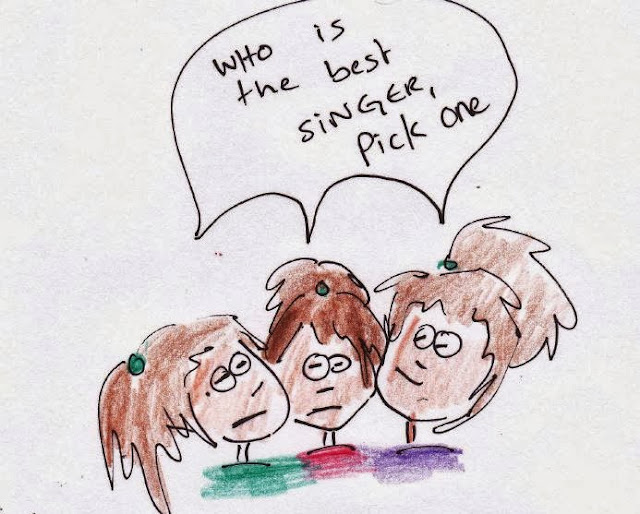 She couldn’t decide so we all became the lead singer. We decided to move onto the next important step in becoming a legitimate girl band. The dance routine. We all knew our starting position without hesitation. 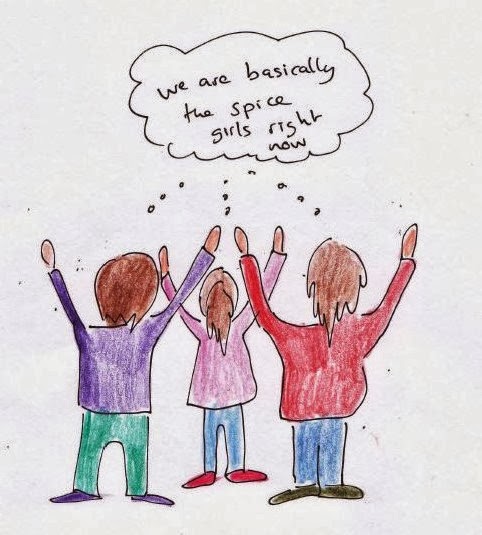 Then the singing started. We whipped out hairbrushes and belted out random lyrics to songs without tunes. We were dancing around and screaming at the top of our lungs in the chicken shed fully convinced we were the next big thing. 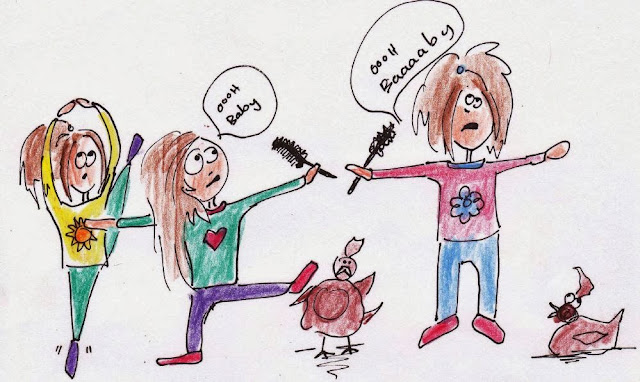 It wasn’t till all the chickens had fled in fear that we stopped our performance. 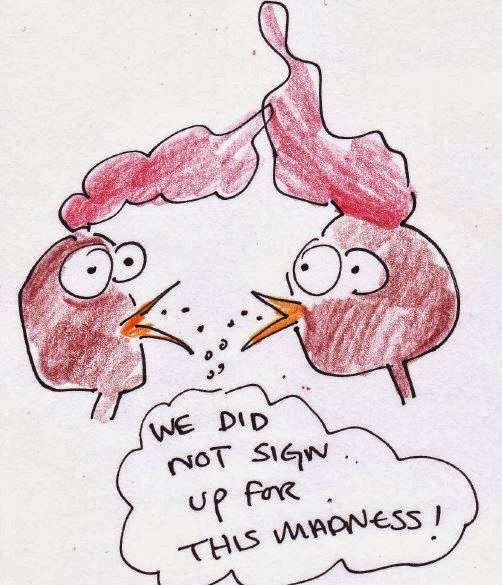 We began squabbling over who had been the most out of tune. By the time our parents arrived the band had broken up, we’d all sworn never to sing together again and were sulking. 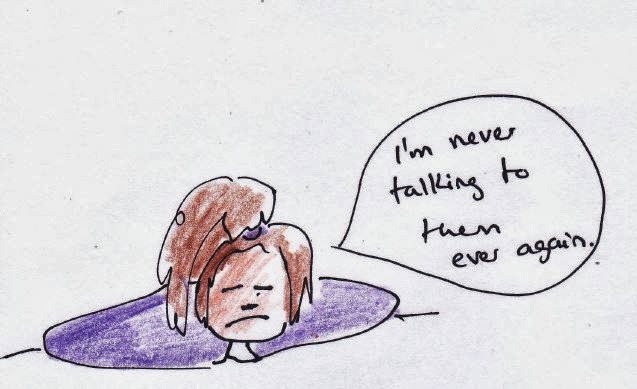 Later that evening my dad decided to share a bit of news he’s heard on the radio with us. 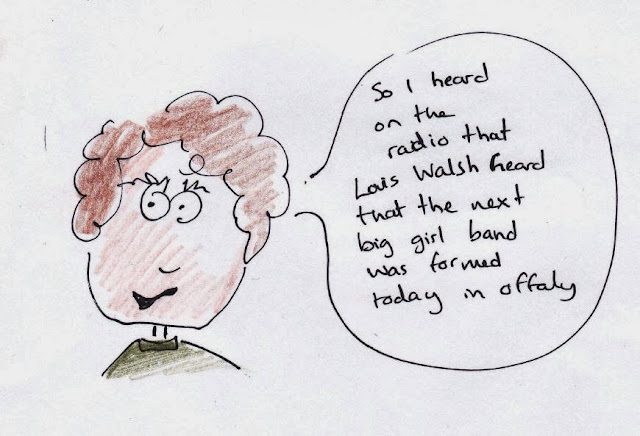 He was of course making fun of us. But at the time we were so convinced of our own brilliance that we spent years thinking we’d have been famous if only the band had stayed together.