As a child I was convinced I was destined for greatness. Watching music videos on Sunday mornings I was positive that I could be the next big thing. I sang everywhere, I made up ditties and I played the saucepans with gusto. Then one day in school we had a music class. I was only about eight at the time. I was incredibly excited about the whole thing, my talent would be spotted. Fame was only a few notes away.

I waited patiently for our teacher to hand out the instruments. But all she gave us were some wooden sticks and so we began a basic rhythm exercise where we had to clap the sticks together in time. 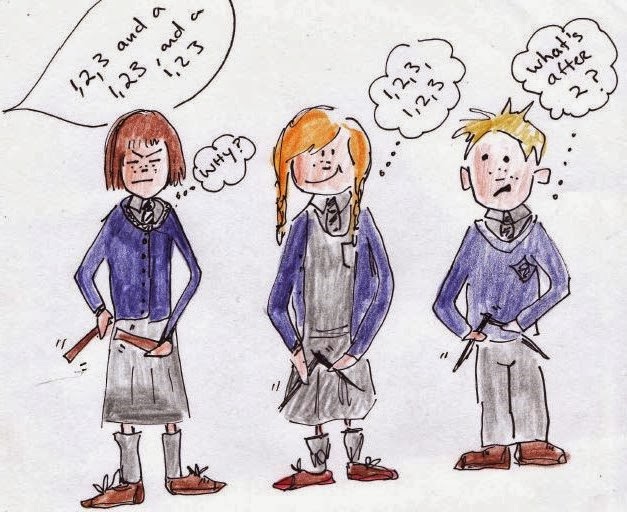 I soon became bored and decided to treat the class to my musical genius. 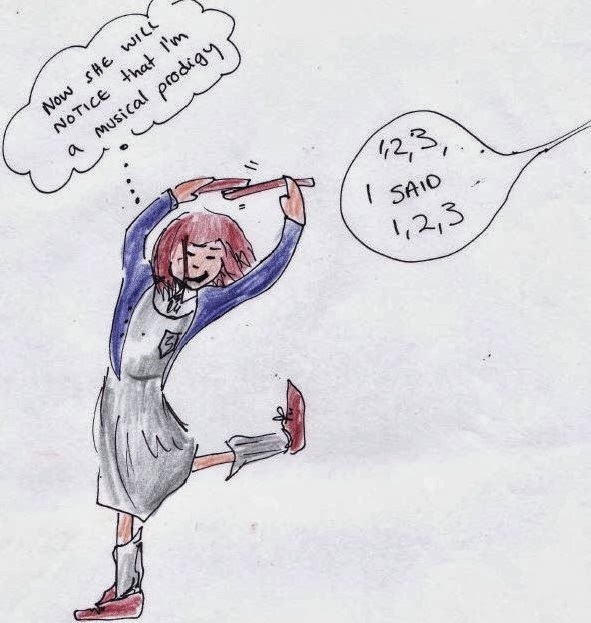 Needless to say my teacher did not appreciate my impromptu solo. 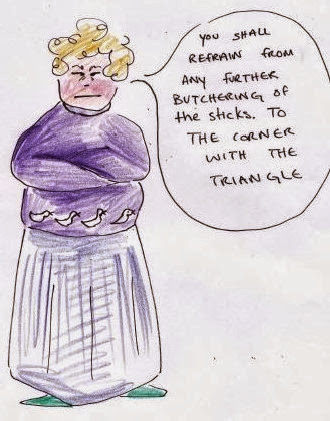 She relegated me to the back of the class where I was given a triangle and strict instructions to ding it twice at the end. I waited sullenly for my moment. The minutes ticked by and as a rather hyper-active child I lost control of my will to simply ding the triangle twice. I broke into my second solo of the class. 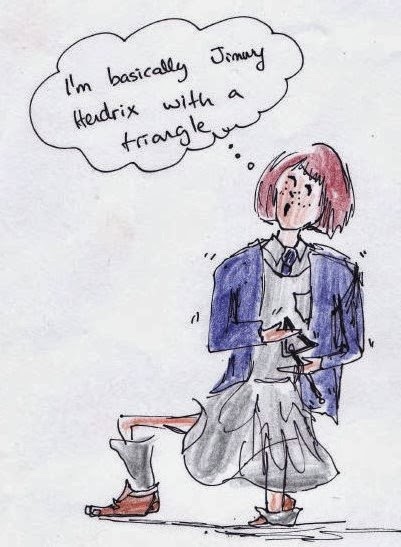 It was all too much for the music teacher and I was sent to sit in a corner with a book. But I was not deterred. I glowered from behind the covers knowing that someday, someone would appreciate my musical abilities. 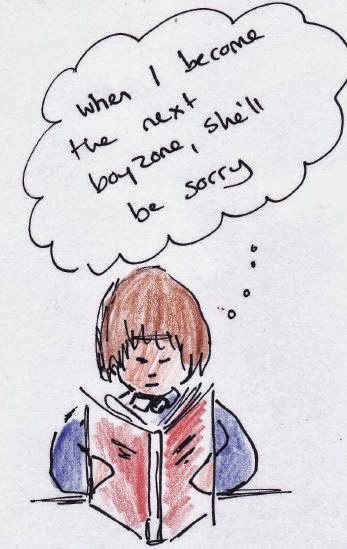