My mother had three girls before she had a boy. So when my brother came along we all thought he was going to be some sort of magical creature. We watched him with intent waiting to see what this new kind of baby would bring to the table. At first he was sort of cute. 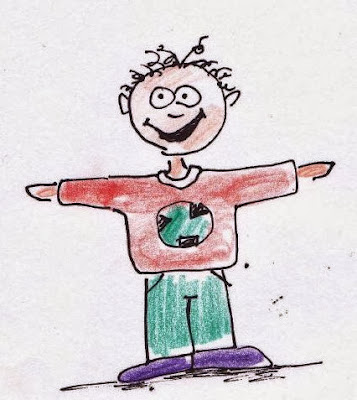 He did silly things and made us all giggle. 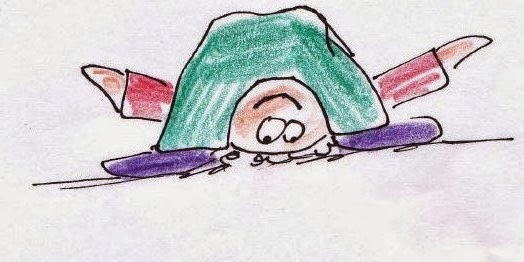 But as time moved along it became clear he was a little special. At the age of two-and-a-half the only words anyone had ever heard him speak were “baa, baa” while pointing at whatever he wanted. 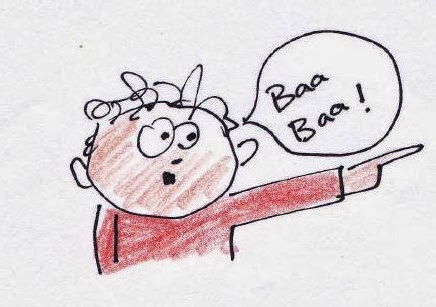 We were beginning to get bored. Even his most ridiculous floor-dance routines failed to make us smile.

We began to reconsider this whole having a little brother thing. 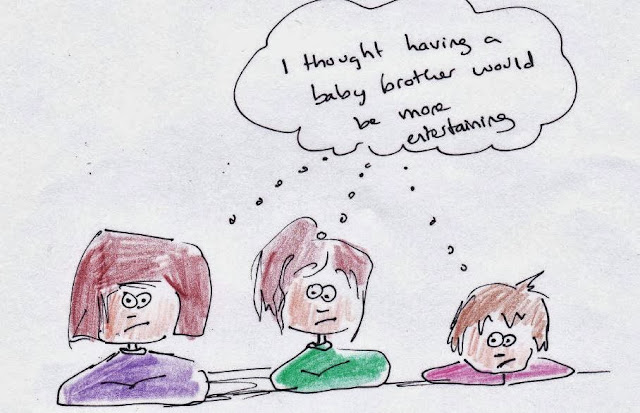 My mother became irate. She watched my brother intently and tried to get him to speak. It wasn’t long before she was calling everyone she knew and looking for any advice she could find. God help her if her son was going to be a little bit of a dimwit. 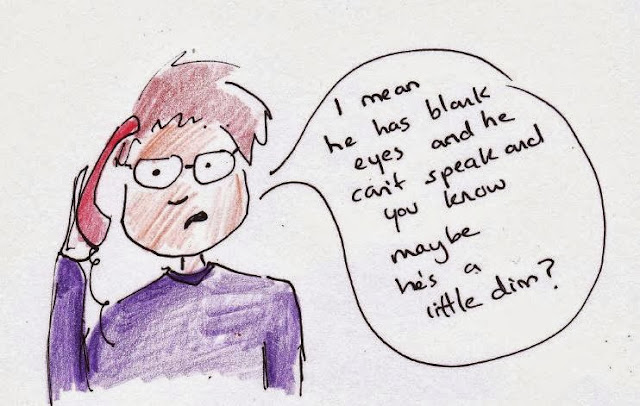 Soon we started to ignore even his cutest “baa, baa’s”. We didn’t even notice anymore when he emptied his cup of milk over his head (one of his more subtle attempts at grabbing our attention). 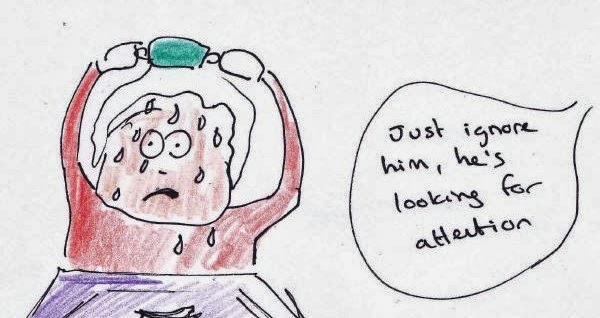 Then it happened. We were having a perfectly ordinary family dinner. My brother had poured milk over his head and the rest of this were making enough noise that the neighbours, who lived a good half mile away, could probably hear everything. 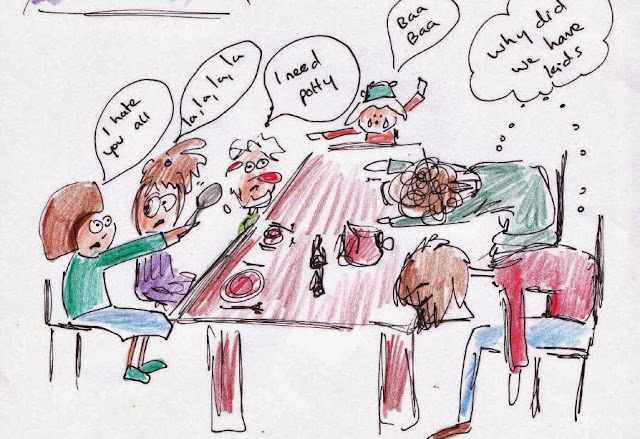 From the baby chair there was a thump and the sound, clear and loud, of my brothers voice. 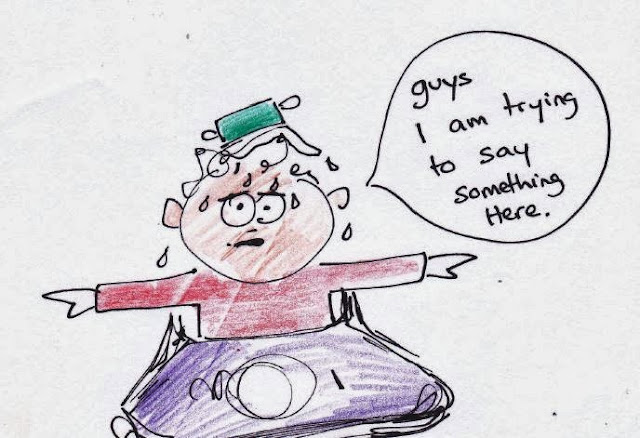 We were shocked into silence for the first time in the history of our family dinners. My mother, about five minutes later, was the first to react. 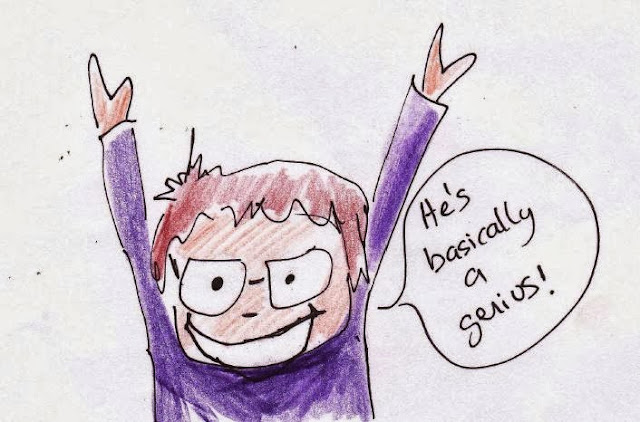 She started bouncing up and down with excitement. Her son was not a dimwit. She treated us all to a long list of possible professions he might pursue now that he was a child-prodigy. She gabbed on the phone to everyone about how: “Well, I mean he just waited until he could form perfect sentences, he’s just not going to waste his time doing anything by half-measures.” We, on the other hand, were a little disappointed. There had been a certain comfort in thinking he was stupid and there was certainly no comfort in the fact that he was now being considered some sort of child genius. 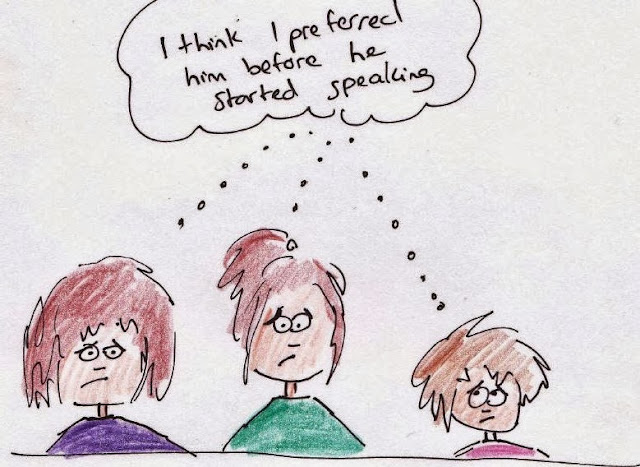