It appeared to show the sign being taken down from Knobs and Knockers on Nassau Street, Dublin. 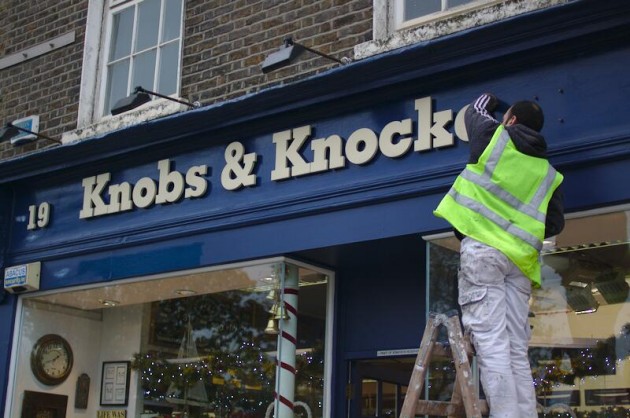 Even the National Library of Ireland was worried.

Basically, this was our nation:

However, DailyEdge.ie has spoken to the staff of Knobs and Knockers, and we can confirm that it is NOT CLOSING DOWN.

A staff member told us that they were merely painting the shop, and the sign was taken down temporarily.

We got the place painted. The sign was taken down while we were painting it, and we gave it a wash as well. The sign is back up, and it’s nice and shiny now.

The shop is not only a beloved landmark in Dublin. It’s also a haunt for visiting celebrities. Like Slash from Guns N Roses.

So, Ireland rejoice! Knobs and Knockers lives on! 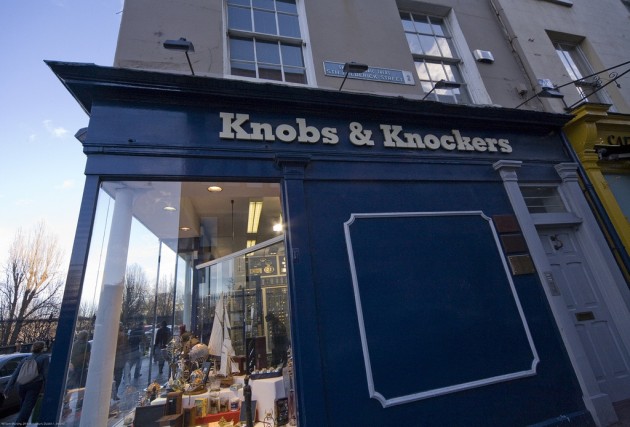 (Source – http://www.dailyedge.ie/knobs-and-knockers-sign-photo-1196509-Nov2013/ we felt this story was too good not to share as we all are fans of the odd Knob or Knocker )